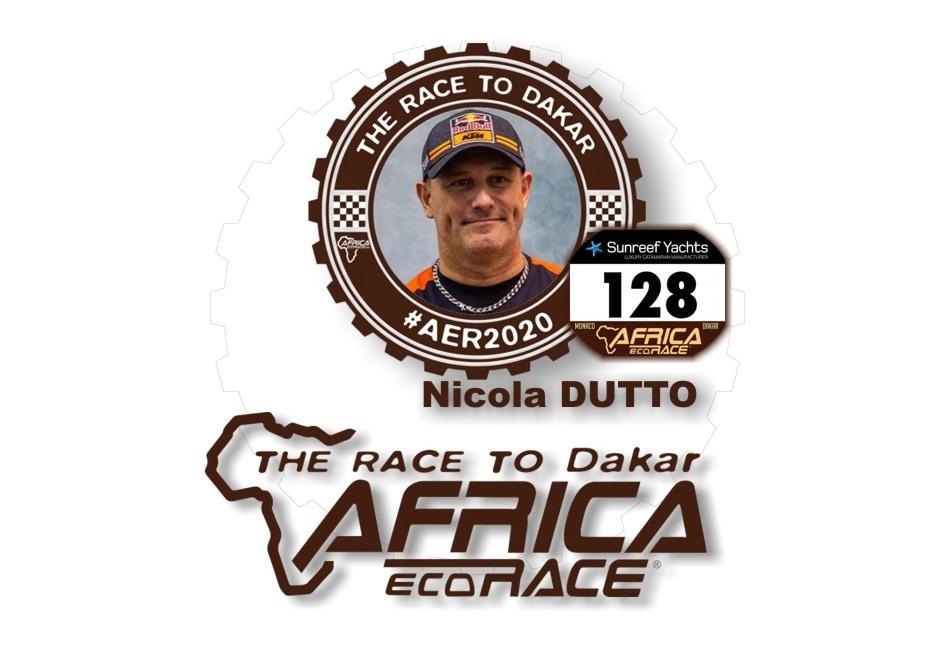 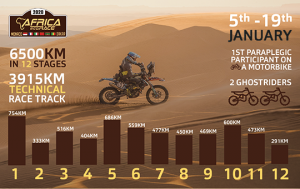 After last year’s – too short – Dakar Rally adventure, paraplegic motorbike rider Nicola Dutto is more determined than ever and is riding the Africa Eco Race on his customized motorbike with custom made Vicair cushion. Today is the first stage of this 6500 km❗️ long challenge and the participants are riding from Tanger to Tarda.
As proud sponsor we will be following Nicola (#128) and his ghostriders Julian Villarrubia (#129) & Stefano Baldussi (#130) on their route through Africa… and hopefully all the way to Dakar! 🏍🏍🏍 🤞💪👊

For live information about the Africa Eco Race, check AER facebook  and/or their website (with live tracking option!).

The Africa Eco Race team interviewed Nicola during the rally. Click the YouTube video to watch the item.

After thousands of kilometers of offroad tracks through seas of sand and over mountainous dunes, Nicola Dutto – paralysed from the waist down – crossed the finish line of the Africa Eco Race in Dakar on his motorbike! He was the first paraplegic motorbike rider to do so. And finishing the AER is an accomplishment that most able-bodied riders can only dream of…

It was Nicola’s incredible amount of determination, the power of three friends collaborating, and the miracle-working of the accompanying mechanics that made it happen. 🙌

As his sponsor, we are very proud that we – in our way – have been able to contribute to making this dream come true.
Never give up! 👊 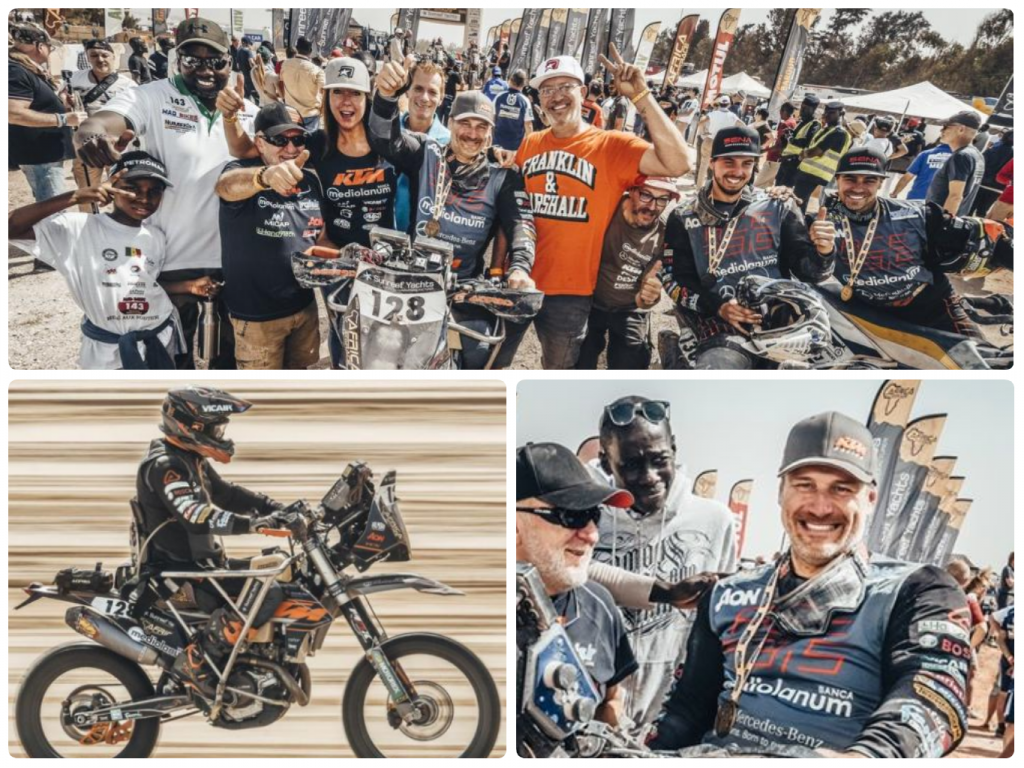 Last year Nicola Dutto was the first paraplegic motorbike rider to compete in the Dakar Rally. Before and during Nicola’s Dakar 2019 we’ve kept a blog & vlog about this amazing adventure. You can read and watch the updates that we made on our Dakar 2019 page. 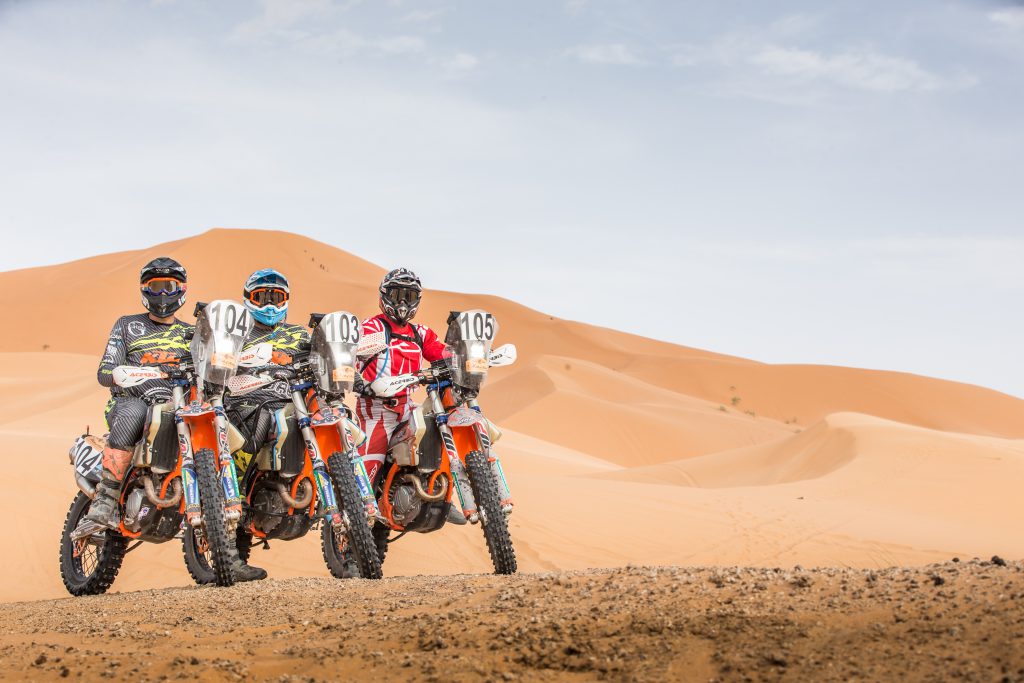 One man with a spinal cord injury and his Vicair air cushion, against the difficult circumstances of the Dakar Rally… Paraplegic Pro Rider Nicola Dutto performed the ultimate Vicair wheelchair cushion test while riding Dakar 2019. Did the air-fillled Vicair SmartCells rise to the challenge? And did the Vicair Custom Made motor saddle cushion keep the skin of Nicola’s buttocks safe from harm? Watch this video and find out!

Vicair has been Nicola Dutto’s sponsor for over a few years now. Read more about his past and how he met Vicair on his sponsorship page. 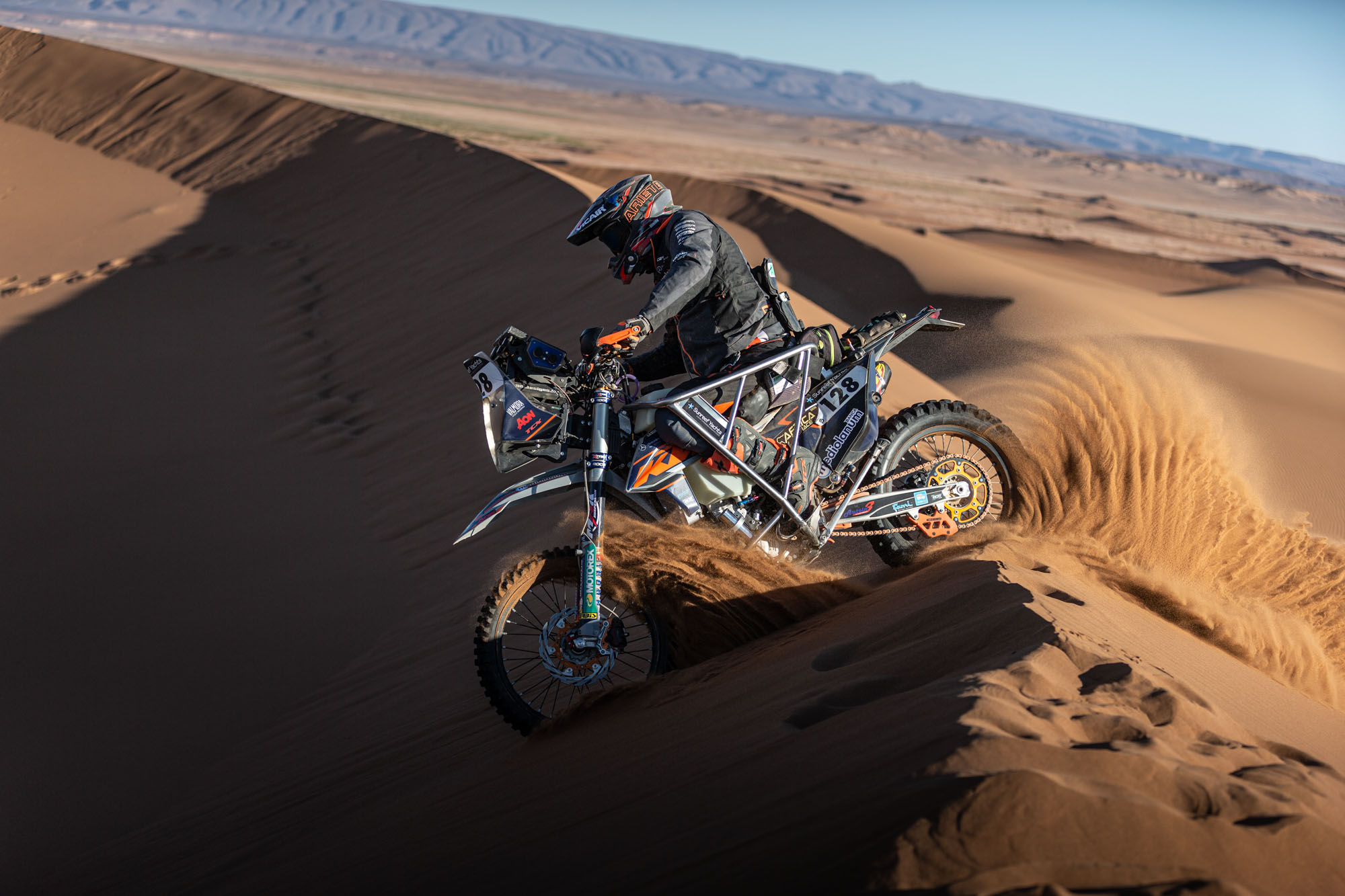 Find us at the International Seating Symposium (ISS) 2020 in Vancouver 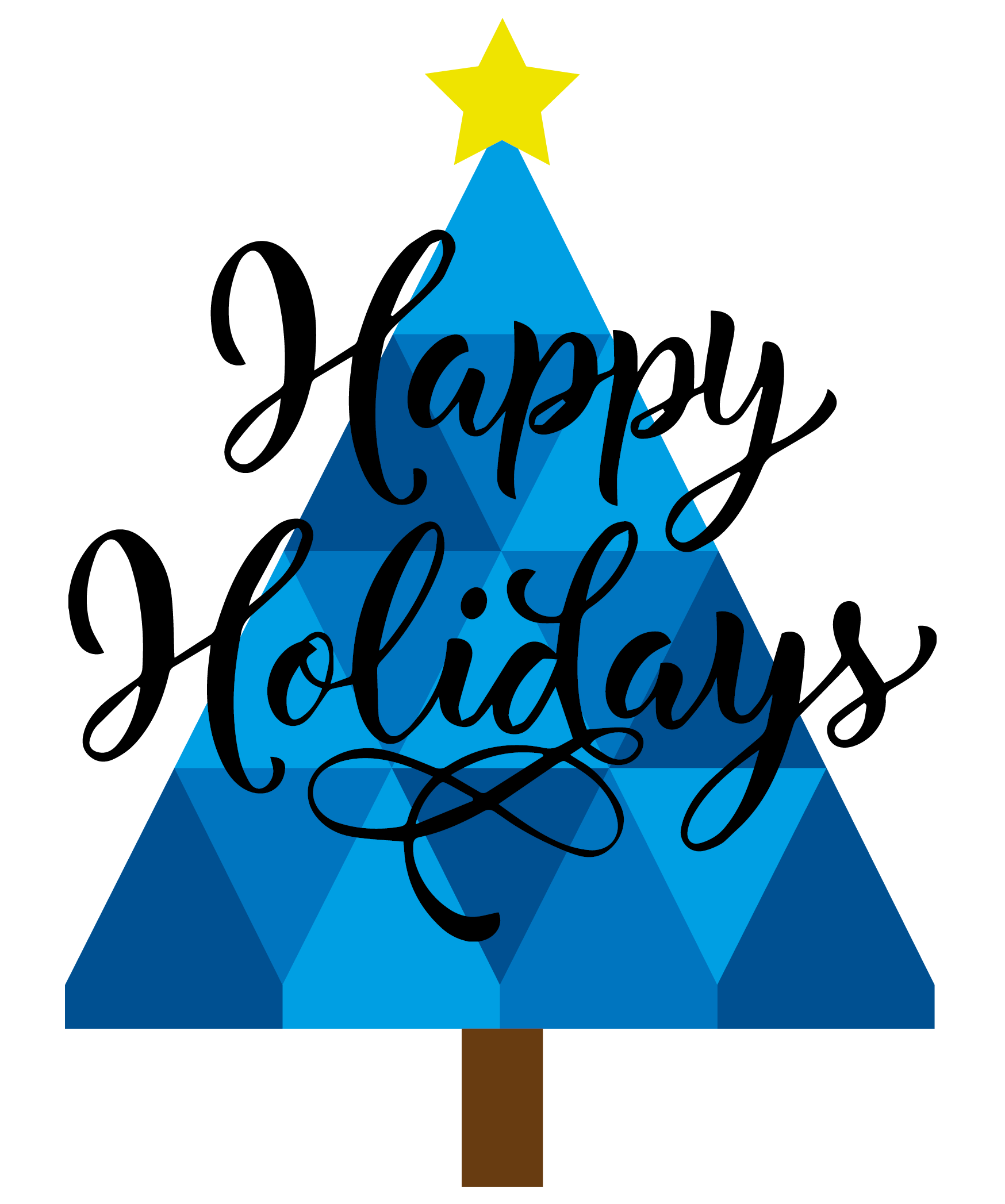