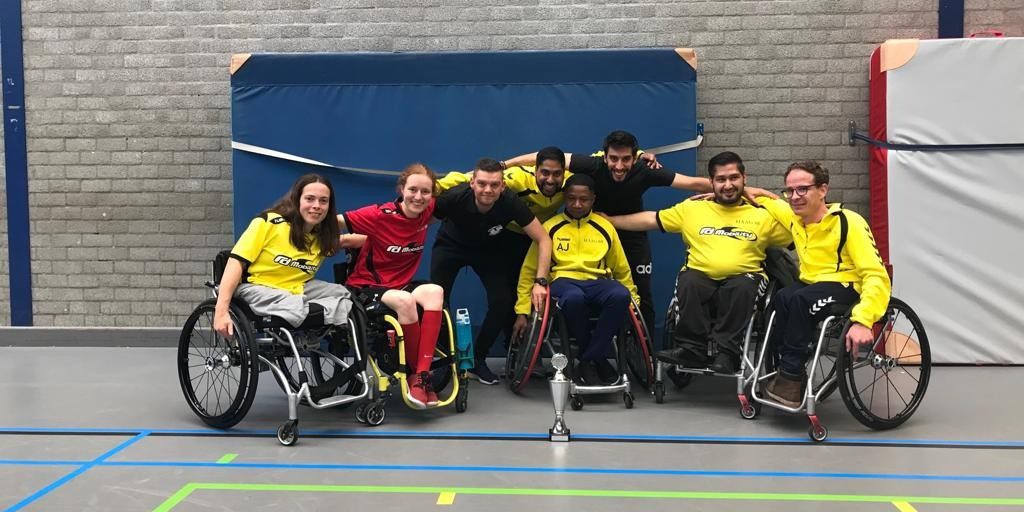 Haag88 is a sport club for people with a physical or sensory limitation. As the name suggests, the club was founded in 1988 . The sport club offers several sports including, goalball, swimming, showdown and wheelchair hockey.

Within wheelchair hockey there are two different competitions. There is a competition for players with electric wheelchairs and a competition for players with hand-driven wheelchairs. The Haag88 hand-driven wheelchair players have been competing at the top of wheelchair hockey for several years now. This year they even won the KNHB-cup tournament. The first team of Haag88 lost the battle for the national title in the play-offs. Still, they can look back on a nice 2nd place in the premier league of the Dutch competition. The second team of Haag88 has also performed well this year, they became second in the transitional league.

The first and second hockey wheelchair team regularly train together. They try to strengthen and challenge each other. One of the activities that the teams do together is the “Prague Wheel Open”, in short PWO. PWO is the largest European wheelchair hockey tournament for clubs. In August 2019, the first and second wheelchair hockey team of Haag88 will go to Prague with a combined team. They want to show everyone there their worth. They also hope to put wheelchair hockey more in the spotlight and show others how great sports can be. Even if it has to be done in an adapted way!

As a proud sponsor, Vicair supports the Haag88 hockey wheelchair team on their way to the Prague Wheel Open 2019.

Impressions of Haag88 at the Prague Wheel Open 2019 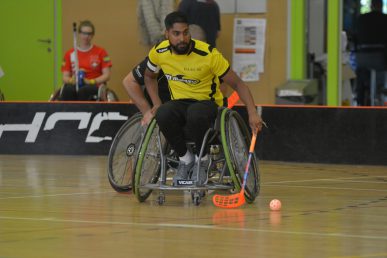 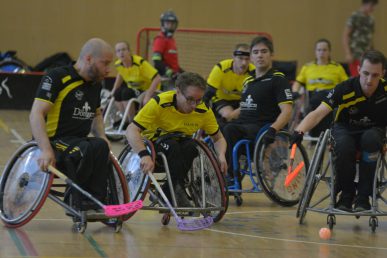 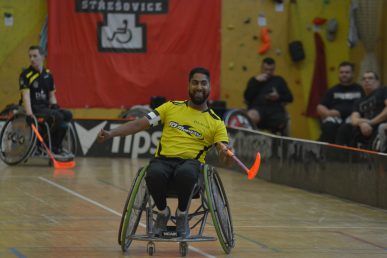 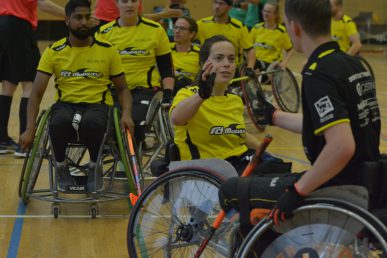 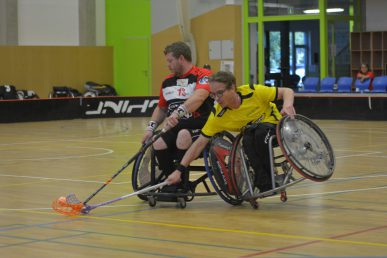 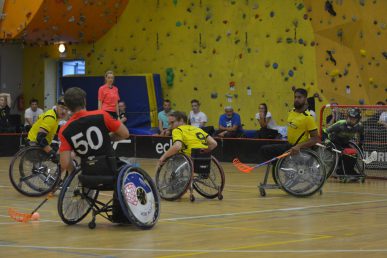 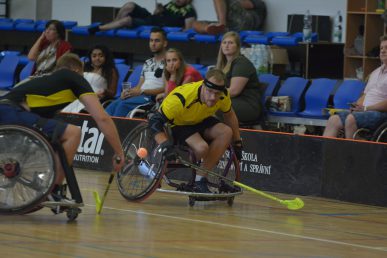 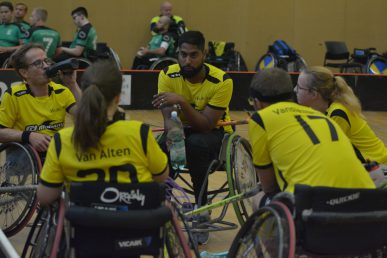 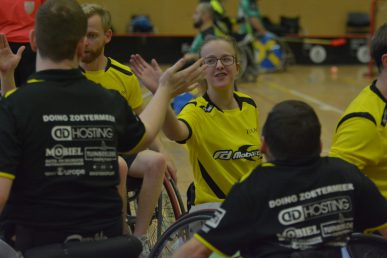 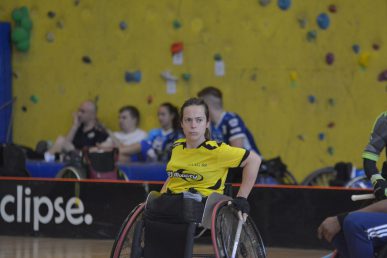 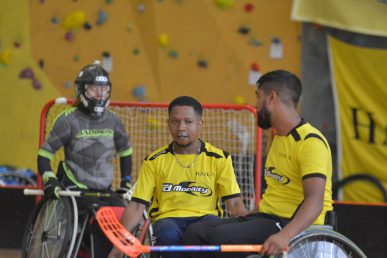 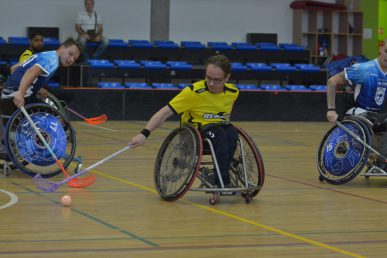 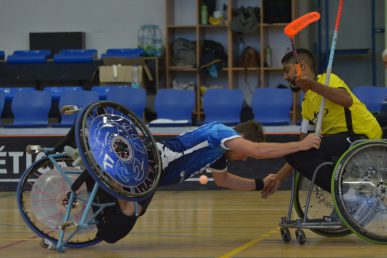 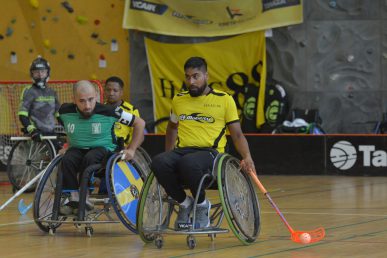 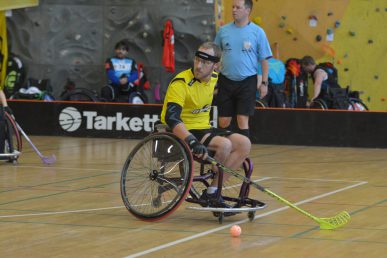 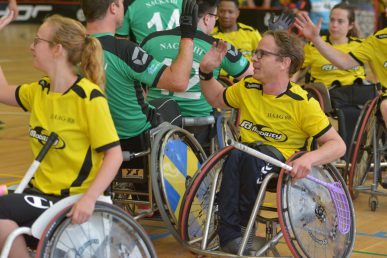 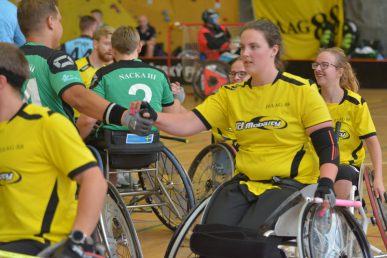 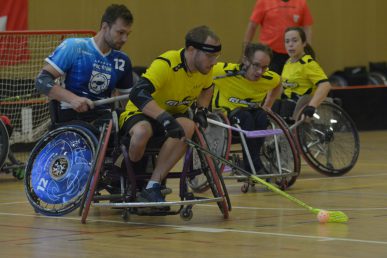 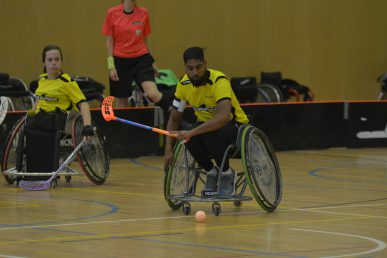 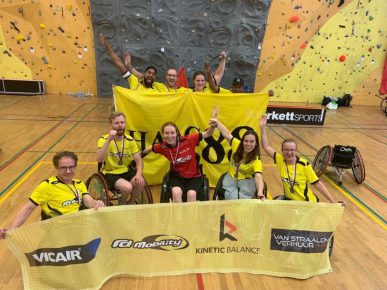