For a complete overview of the tournaments and activities we would like to refer you to Melvin’s website.

Late 2017, Melvin Smid (then 39) was introduced to wheelchair tennis and he was immediately sold. Sport has always played an important role in his daily life. Melvin was an ice hockey player before he ended up in a wheelchair in 1995. After that, he played wheelchair basketball and sledge hockey. From 1996 to 2010, Melvin played in several European and World Championships as a goalie for the Dutch sledge hockey team. Unfortunately, Melvin and the Dutch team failed to qualify for the Paralympics of 2010. 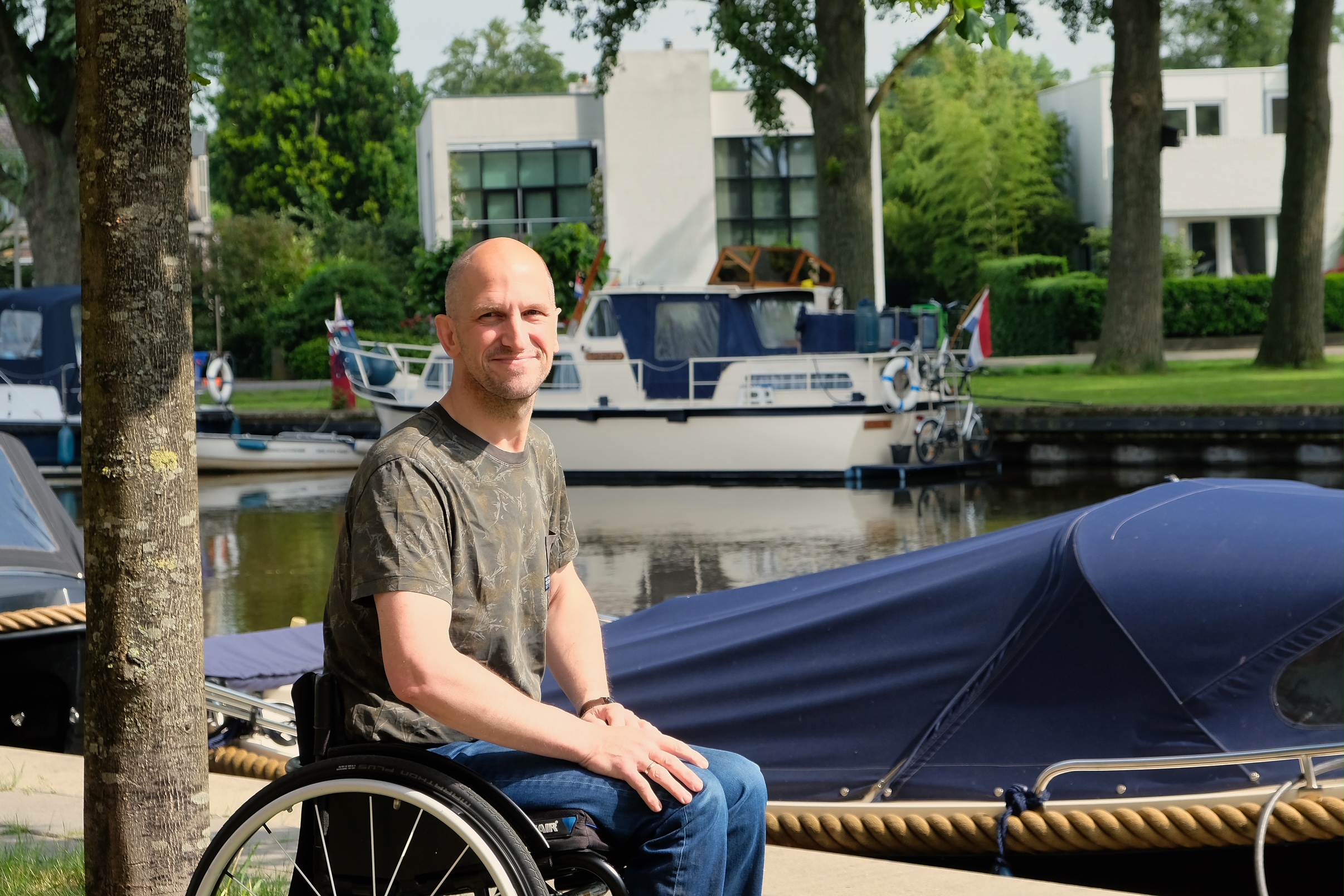 Melvin had a Gastric Bypass in 2016 and lost over 70 kilos as a result. That’s when he decided to return to actively playing sports. During a wheelchair tennis clinic in Purmerend (city in the Netherlands) Melvin met wheelchair tennis player Ronald Vink and trainer Joost Franke. It soon became clear that Melvin was talented and he decided to become a member of tennis club Neckslag in Wijdewormer, near his hometown. In April 2018 he played his first tournament for the KNLTB – The Dutch tennis association. After this he continued to play tournaments throughout the Netherlands.

“Until 2016 I was always using a standard wheelchair cushion, because it was sufficient until then. After I had lost over 70 kilos, I started having major sitting problems and I needed to find a suitable solution. Together with the Social Care department of the municipality of Purmerend and Double Performance (a mobility products vendor), the solution was found in the Vicair Active O2 wheelchair cushion. This cushion gives me the right level of comfort. And I like it so much, that I also use a Vicair cushion in my tennis wheelchair.” – Melvin Smid 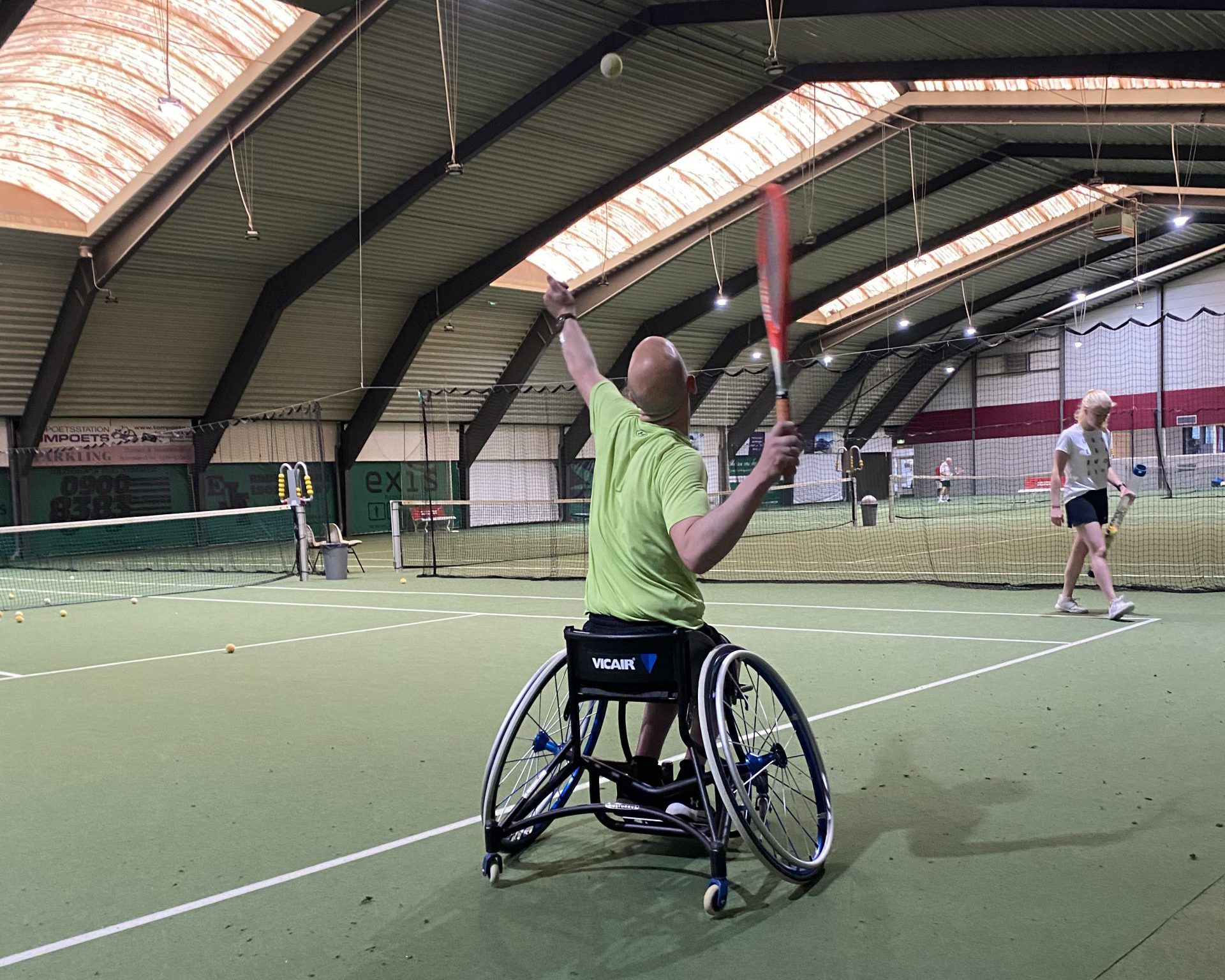 Together towards the Paralympics in 2024

Over the past few years, Melvin’s ambition arose to go to the 2024 Paralympics in Paris. In preparation, Melvin already played his first international ITF Future tournament in Montfermeil, France in October 2018. Many more tournaments in the Netherlands and abroad are planned for the coming years. Melvin is going for his dream: Paris 2024.

Since the 1st of July 2021, Vicair is one of Melvin’s sponsors. We will support him on his way to the Paralympics in 2024. Vicair and Melvin Smid, strong together!