“It wasn’t clear if Bob would ever walk”

I’m Monica and I’m Bob’s mother. Bob was born with Spina Bifida. It became clear very early that Bob had no sensation in his feet. At that moment it wasn’t sure if he would be able to walk. In the meantime, we are several years further on. Now we know that Bob can walk short distances using splints. For Bob, Spina Bifida means that he cannot urinate on his own, that he has no control over his stools – so his intestines must be rinsed every day – that he has a drain to prevent hydrocephalus, that his toes cannot move, that he cannot lift his foot and that he drops through his ankle. He also has rather thin lower legs because his nerves do not stimulate his muscles. 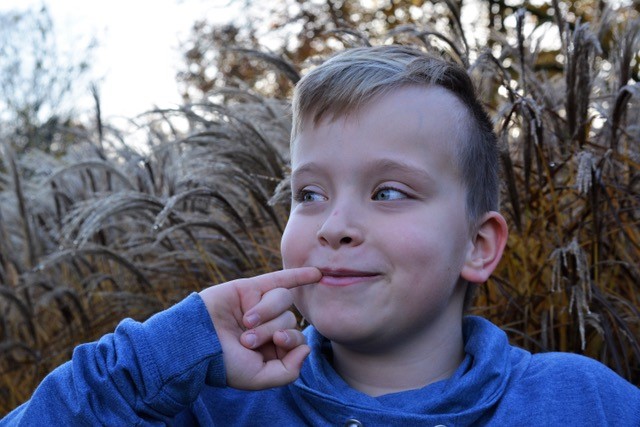 “He had a huge smile on his face”

When Bob was three years old he got his first wheelchair that was mainly meant for long distances. This was a basic wheelchair with a basic seat cushion. After more than a year Bob started to complain more and more about, as he described it, ” butt-pain “. At first, I thought of cramps or growing pains. When this turned out not to be the problem, we got the tip to visit the Supportbeurs where we got in touch with Vicair. There Bob tested some cushions. Within a few seconds, two things were clearly noticeable: Bob’s sitting position and his huge smile.

“His cushion was not only used in his wheelchair, but also on the couch and in his dining chair”

At the exhibition we immediately announced our interest in the trial service. Within three days the cushion was delivered and Bob could try the cushion for three weeks. His cushion was taken everywhere! He used his wheelchair cushion not only in his wheelchair, but also on the couch and in his dining chair. 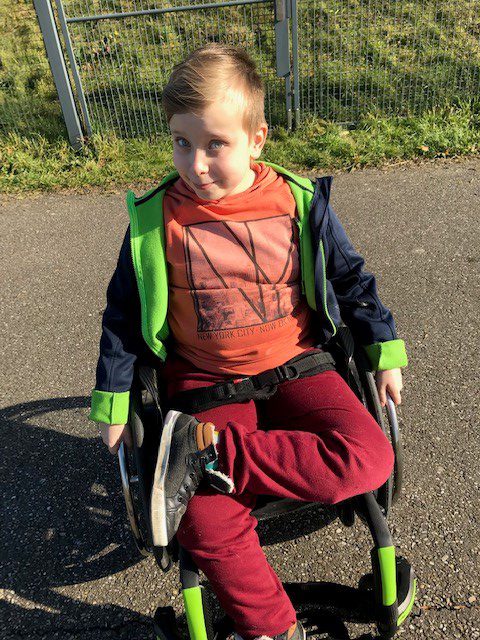 “He automatically sits correctly on his Vicair Vector O2, he no longer has any pain at all”

Bob has now a new wheelchair with his own Vicair Vector O2 (6 cm). We still have no regrets about the cushion! When I ask Bob what the difference is between his old wheelchair cushion and his new Vector O2, he says that he now can sit without pain in his wheelchair. For Bob this is the most important thing. He also told me that he got more and more pain with his old cushion and this made it uncomfortable for him to sit in his wheelchair. Bob changed his posture to be able to endure the pain but then he slumped down in his wheelchair. The Vector O2 shapes itself to his body so Bob automatically sits correctly and maintains a good posture, even for a longer period. He has no more pain at all!

Bob is a A-judoka and participates in tournaments regularly. Read more about Bob’s sport activities here!