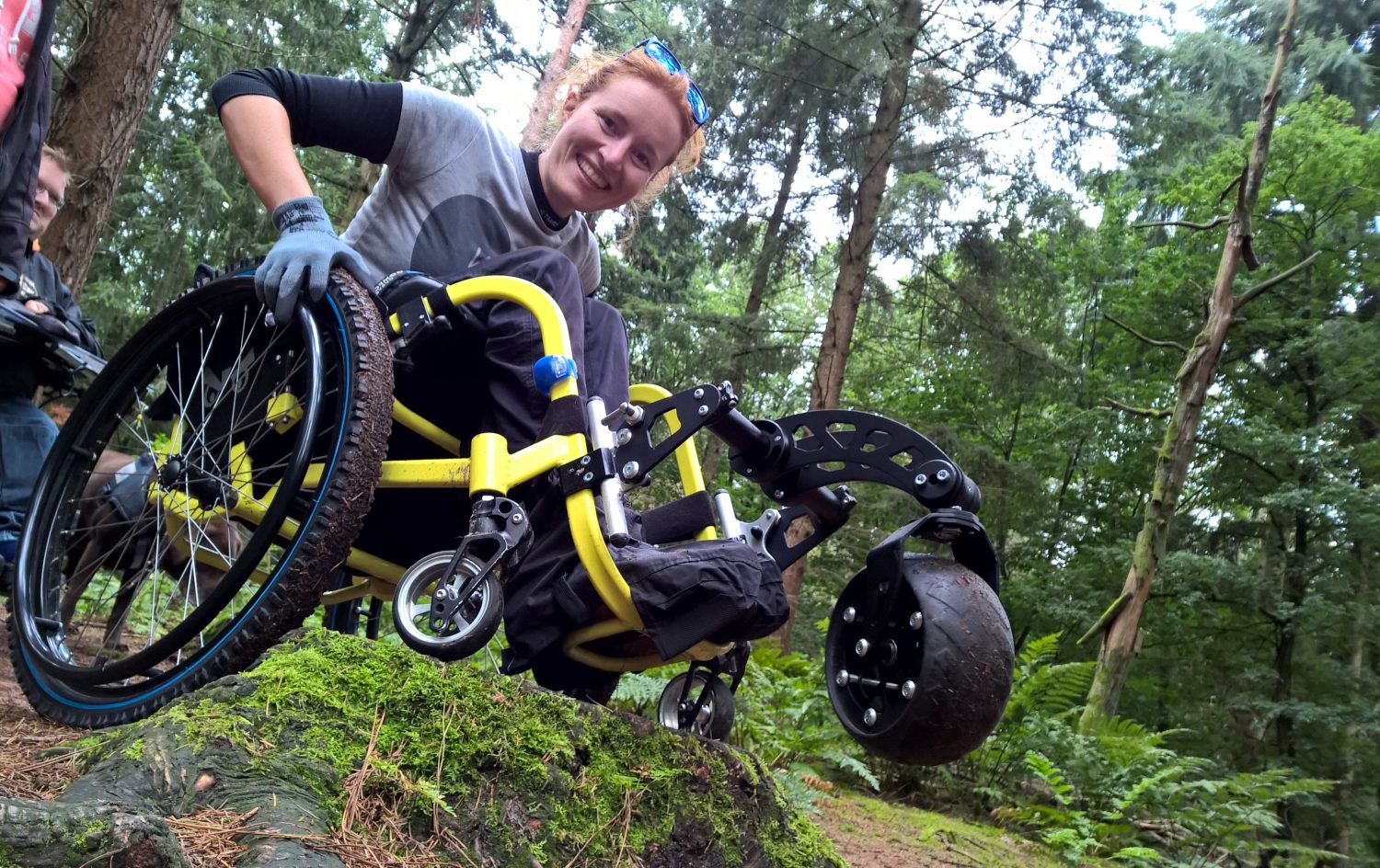 I was 20 years old when I ended up in a wheelchair, it’s been 4 years now. This wheelchair expanded my world after a period in which I was diagnosed with and treated for pyelonephritis (inflammation of the renal pelvis), because of which I suffered from drug toxicity, that in turn damaged my vestibular system, leading to a loss of muscle control and sensation in my legs (at least, that is the theory).

“My condition didn’t fit into a standard category, which made it hard to receive reimbursement for the equipment that I needed”

This meant I had to sit on a standard wheelchair cushion for a long time, causing skin problems and spasms. Since a few months I have been the proud owner of a Vicair cushion. ‘What a relief is air compared to foam’.

“Vicair was advertising the special feature the Vector O2 cushion has: it can be machine washed.”

My choice for the Vicair Vector O2 was not a random choice. If you are a healthcare professional, like I am, that is a very handy feature. When you work in healthcare institutions everything needs to be as hygienic as possible. So the idea of being able to simply put the entire cushion in the washing machine was very appealing.

The Vector O2 is wonderfully airy, as in: the cushion is breathable so you will sweat less. Both features are of great use in the Netherlands. This is because when it’s rainy outside the cushion is able to get wet but dries fast. This comes in especially handy when you are an outdoor-person like me. And when I think to take the spare cover that is provided with the cushion, I will always have a dry cover for the cushion.

“Sitting on air, what more could you ask for?”

Well, I will tell you. I wanted to get rid of the spasms in my buttocks and legs. I had first tried the Vicair Active. Because being a young active wheelchair user, this cushion would probably fit me most. However when I used that cushion I still had spasms, mainly because of the aircell-foam transition zone. These spasms have disappeared overnight since I’ve started using the Vicair Vector O2. OK, I am exaggerating a bit; they have reduced significantly (a literal relief by air), but they aren’t gone completely. The air cells inside the Vector O2 are placed in several separate compartments, so that they can’t all travel through the entire cushion and always stay properly distributed. The front of the cushion therefore offers me the right amount of support to make a transfer. At first sitting on these cells may feel a bit strange, but they soon settle into position and then the cushion precisely shapes to your body. That’s just perfect! So I am sitting on air and dry and without spasms, but the best has yet to come!

“I very much value my independence, so I loved that I could simply receive and send the try-out cushion by post.”

Here in the Netherlands, the “Vicair Probeer Service” [a Vicair cushion try-out service provided by Vicair only in the Netherlands – Ed.] allows you to try the cushion for 3 weeks without any obligations. Without this service I probably would now be ‘stuck with’ the Active cushion, although there was another cushion that suited me much better. Because I was able to try the Vector O2 for a little while, I now have a cushion that is perfect for me and fits perfectly into my current wheelchair. 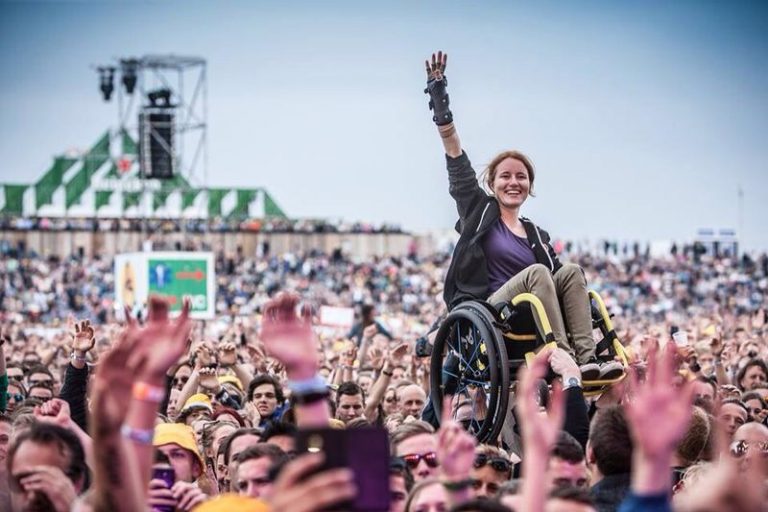 “This way I could easily find out which cushion suited me best, before I purchased it”

No inconvenient other parties involved in the process. During the try-out period I frequently contacted Vicair. I very much enjoyed communicating with the Vicair team, as they made me feel that they cared for me as ‘a person’ instead of treating me like ‘one of many’. The only thing I miss when using the Vector O2, is the small pouch for my bankcards that my former cushion did have. But as this is the only small disadvantage of the cushion, I consider myself to be very lucky to own the Vector O2.