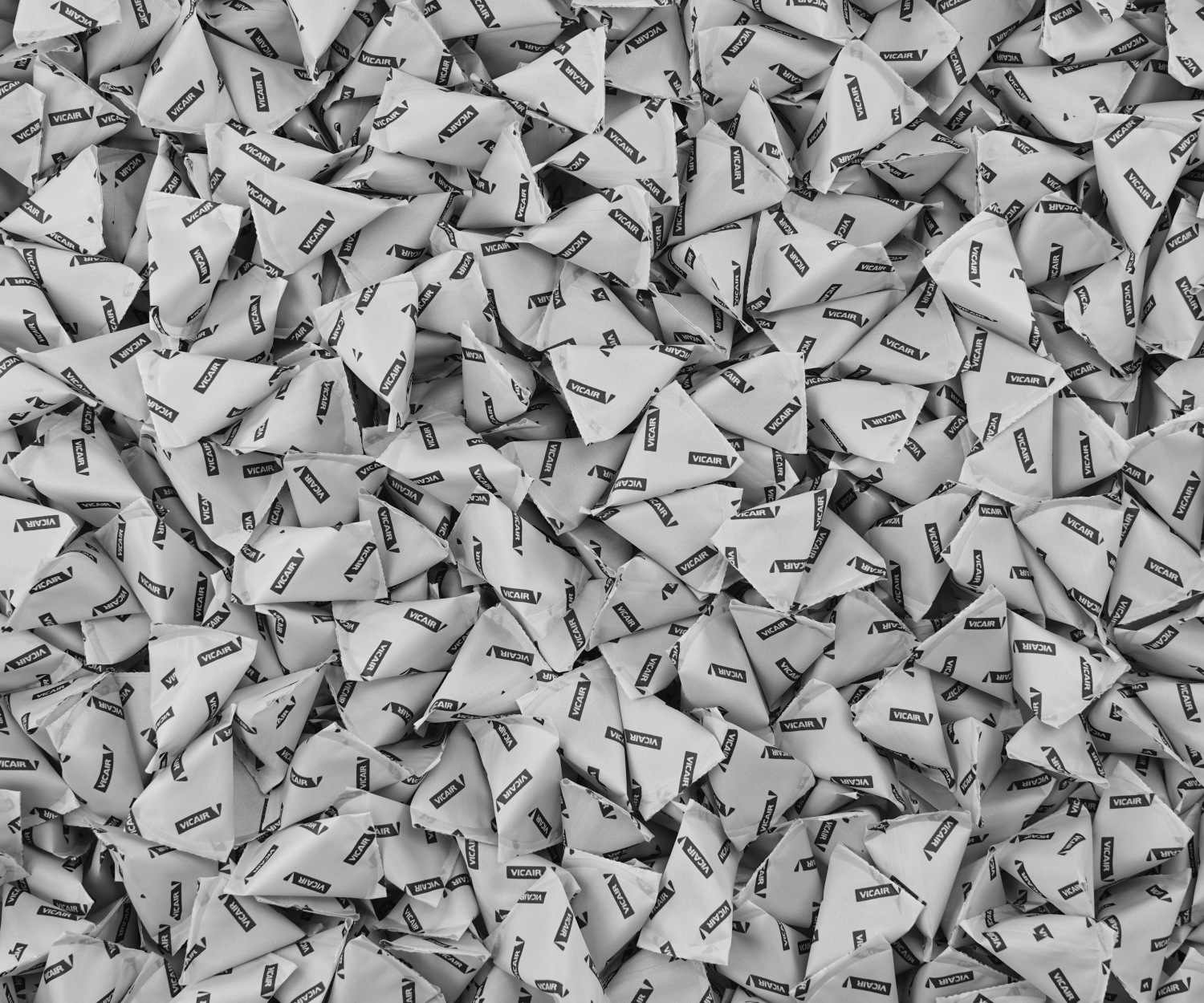 With Vicair it’s all about air-packaging. In each of our wheelchair cushions you will find hundreds of Vicair SmartCells. A unique way to package air. 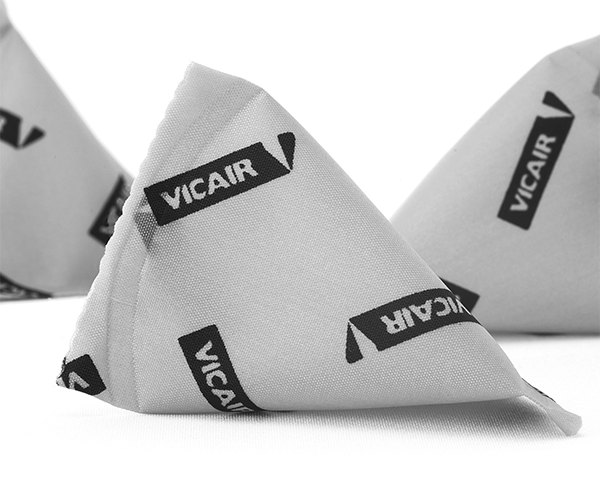 The Vicair SmartCells: the beginning

To sit comfortably in your wheelchair, you need stability and high quality pressure redistribution. In the late 1980’s inventor Huibert Pollmann, working at the Amsterdam Rehabilitation Centre, had the idea to use air for this purpose. His vision: separate this air into small packages that can move alongside and interlock with each other. Resulting in optimal pressure redistribution and stability.

An extra challenge was creating the air-cells in a way that they wouldn’t leak air. Not even when used intensively. This is when Max Rogmans, current CEO Vicair, came into play. He was convinced that this concept could work well. Rogmans succeeded in developing the concept and created the first SmartCell. With great success: in 1995 this new technology was awarded the most prestigious award for inventors: the Grand Prix at the Salon des Inventions in Geneva. 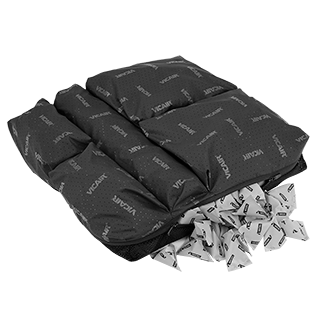 Airtight cells are the basis. However, the biggest strength of the Vicair SmartCells is in their numbers. You do not sit on only one SmartCell, but on hundreds of them. This is why the Vicair wheelchair cushion lasts for years. Because even if a few cells happen to lose air, the cushion still retains its function. A safe idea!

The smooth structure of the SmartCells allows them to move almost frictionless against each other. The cells also deform individually, altogether allowing the Vicair cushion to continuously adjust perfectly to your body. At the same time the design of the cushion compartments combined with the specific number of cells in them make the Vicair cushion very stable. Resulting in optimal pressure redistribution and minimal shear forces. Because of this a Vicair wheelchair cushion provides you: maximal comfort, optimal support and an overall smaller risk of skin breakdown. Check our Vicair O2 range cushions, they also offer optimal hygiene, temperature and moist regulation.

Or use the wheelchair cushion selection tool to find out which cushion suits you best.

You can easily recognize a Vicair cushion by its tetrahedron shaped Vicair SmartCells. Over the years Vicair has continuously been developing and optimizing the SmartCells. The current SmartCells are even softer than their predecessors to further enhance the user comfort. You will recognize the latest version of the Vicair SmartCells by their silver-grey exterior with Vicair printed on it.